Originally native to China and the Far East, Mandarin is now commercially cultivated in Italy, Spain, Cyprus and the Middle East. It is thought that the name Mandarin refers to the fruits popularity with the rulers of China, the Mandarins. Closer to home, Mandarins were successfully introduced to Southern Europe in the early 20th century and as they were available only through the winter months, became popular as British stocking fillers at Christmas. When the fruit is expressed, pungent and bittersweet fragranced essential oil is released from the peel. 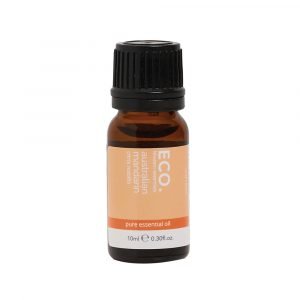 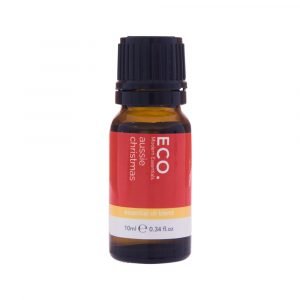 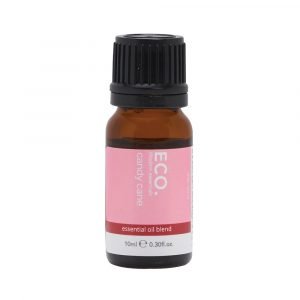 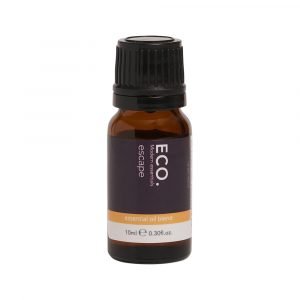 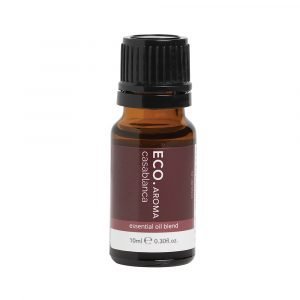 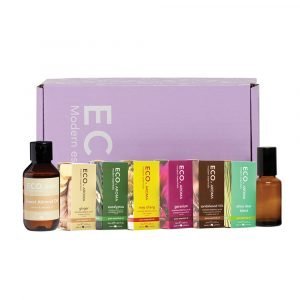